Children and young people, families and practitioners across Surrey are being asked to take part in a national evaluation looking at the impact of education, health and care plans (EHCP). Surrey County Council wants to see where they are compared to the previous evaluation in 2015, what has improved and what they still need to improve. The Personal Outcomes Evaluation Tool (POET) has been developed by the charity In Control with Lancaster University and is supported by the Department for Education. It will help Surrey to make the improvements needed after the Ofsted and Care Quality Commission (CQC) inspection. Watch our animation to find out more:

Surrey County Council and its partners know there is still a lot of work to do to improve the system and experiences for families, which is why Surrey is participating in the next round of POET evaluations. The surveys will run throughout the summer term. They are completely anonymous and the responses will be used to benchmark Surrey against other local authorities in England. If you work with a child or young person with SEND who has an EHCP we want to hear from you. Please fill in the survey and have your say: Survey for parents/carers of children and young people who have an Education Health and Care Plan

What did the first survey from autumn 2015 show?

Practitioners, parents and young people volunteered to participate from October to December 2015, with responses going to In Control for analysis and benchmarking. In March 2016, Surrey received its own nationally benchmarked report although the overall national report is yet to be published. The Surrey SEND POET Partnership Task and Finish Group would like to thank everyone who took part. Summary of findings

The responses to the survey informed us that there was, and still is, considerable work to do to improve Surrey parents’ experience of the quality of their child’s support, their degree of choice and control, and how well they believe this support has impacted on their child’s outcomes. The findings of the survey have continued to influence the improvement through the SEND Development Plan which is currently being refreshed.

Have your say: your recent experiences of Surrey SEND services 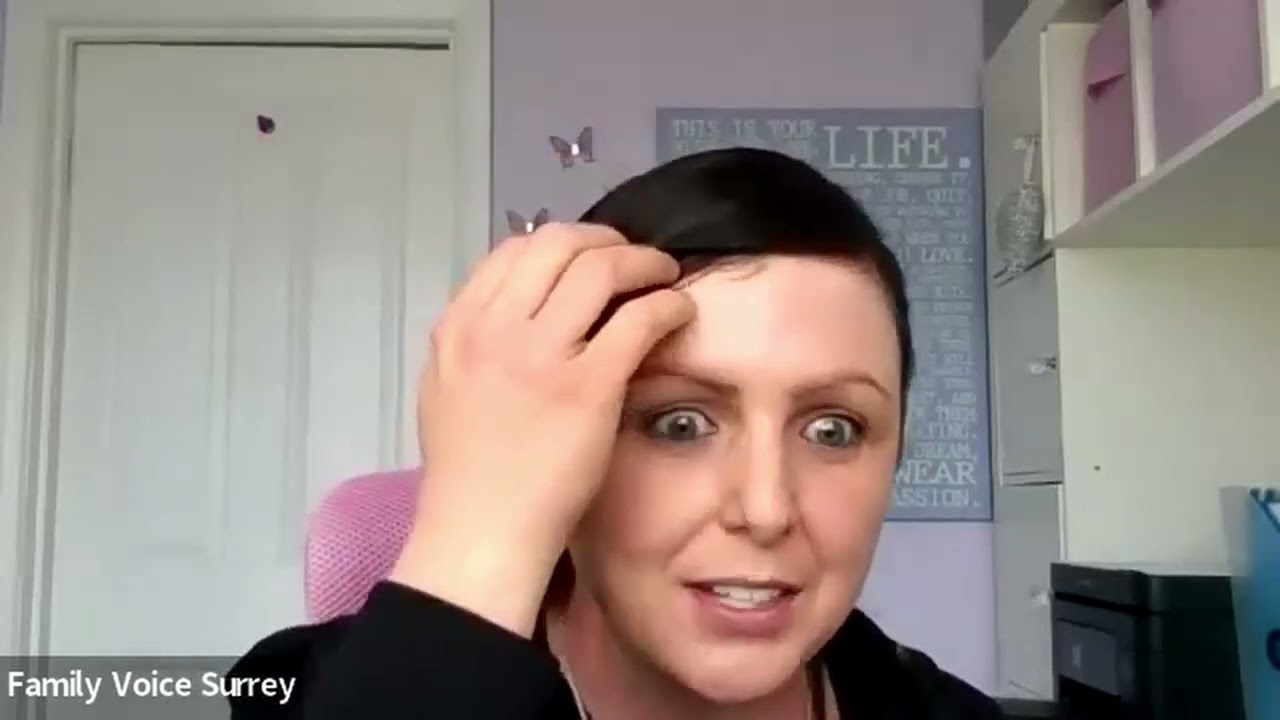 Benedicte Symcox to step down as CEO.

SCC Safety Valve Agreement with the Department for Education

Help and Support for ADHD